This is a botanical reservation, and it represents an important area in the depression of Brașov County. It is well justified that it has been declared a natural reservation. It is situated in the central part of Brașov county, at the eastern side of Țara Bârsei, near Olt River, and at a height of 525 m. It is crossed by several rivers and rapids, such as: Husbav, Valea Morilor, Pârâul de sub Coastă, and it is fed by numerous springs which are remains of the former glacial relicvs. The terrain is plain, specific to the relief of the area.
Here, the average annual temperature is 7 degrees C, and during wintertime it is 5 degrees below 0 C. Although the precipitation is well reduced, the humidity of the area remains.
The reservation is somewhat protected, but the initial surface has been reduced by the drainage made in the area, and nowadays it has an unsatisfactory look. 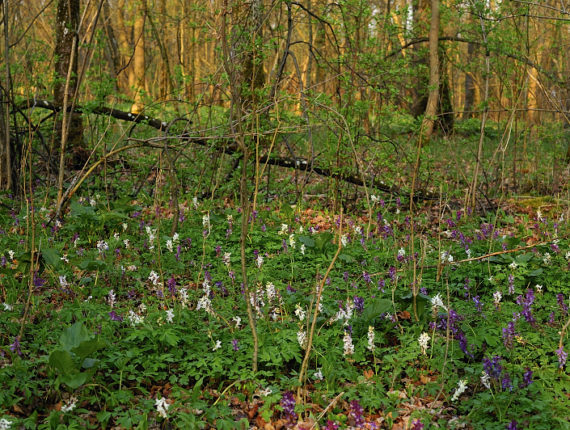 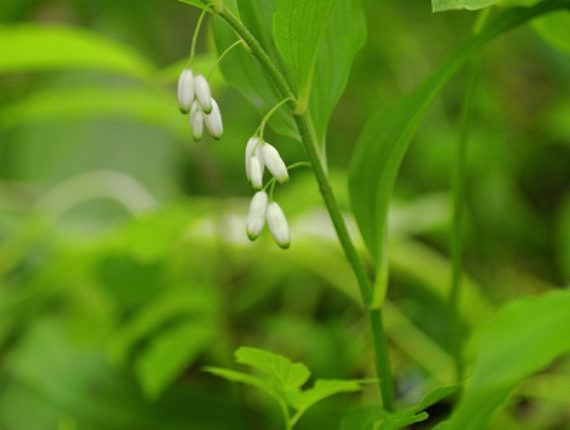 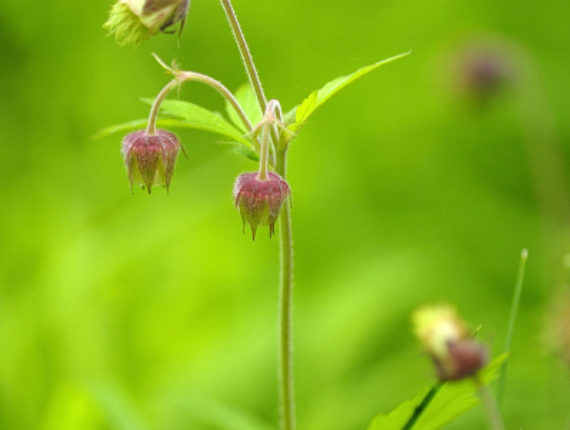 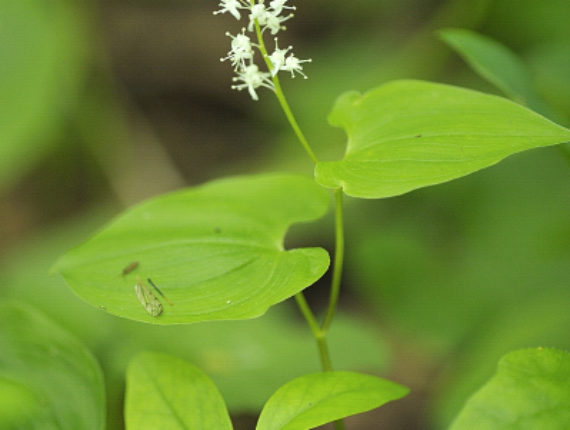 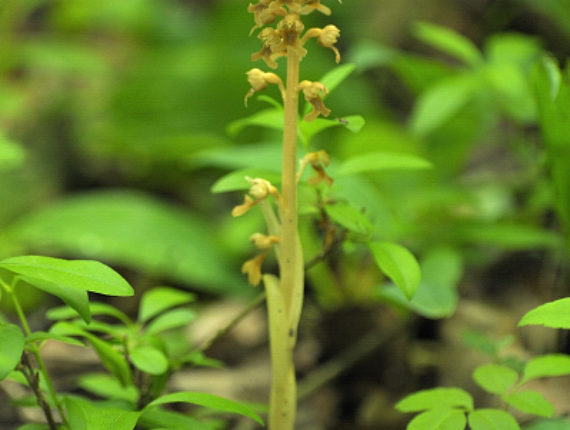 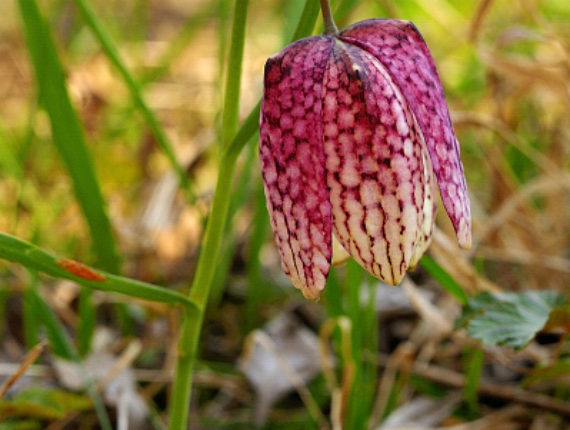 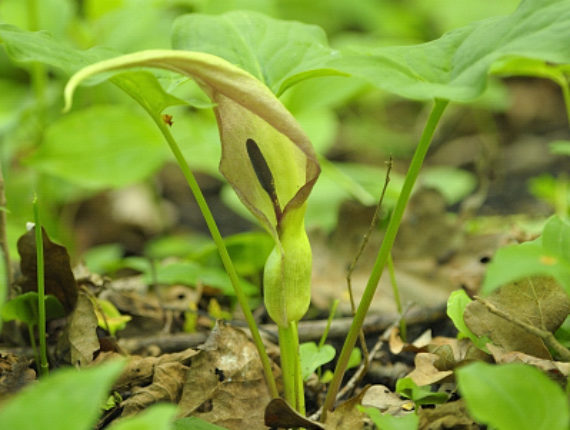 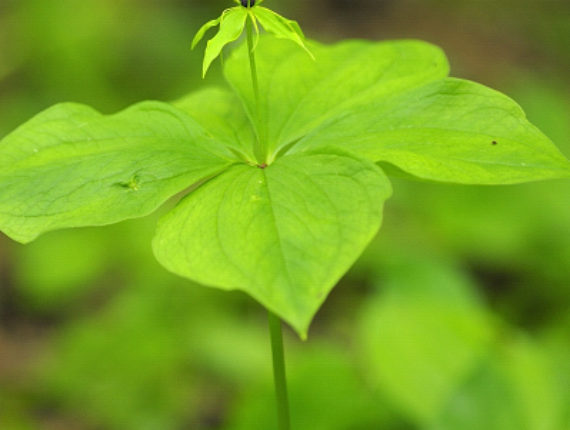