At a higher elevation is the Bucegi Plateau, where wind and rain have turned the rocks into spectacular figures such as the Sphinx and Babele. The Bucegi is believed to be the Dacian holy mountain Kogainon, on which the God Zalmoxis resided in a cave.
Rocks in Bucegi
Sphinx has the shape of a giant human head. Form, well proportioned face, lips and chin severe voluntary sparked people’s imagination, that find similarities to a head if the cap and do not exclude human intervention to create the monument.
From a historical and mystical Sphinx is a megalithic rock, representing a past divinity. “Babele” (old women) are geographically strangely shaped rock formations called “mushroom”. Natural Monument frog with the 3 chicks is one of the rocks with strange shapes, called geographic “mushrooms”. It lies in Bucegi Mountains, 100 m in front of the Sphinx. Dolphin is a natural monument in Bucegi Mountains, behind the Sphinx.
Natural monument in Bucegi Gemini is one of the rocks with strange shapes, called geographic “mushroom”. Chalet is behind Old Women. Elders is a natural monument located near Old Women and Caraiman Chalet, so named because of its appearance. 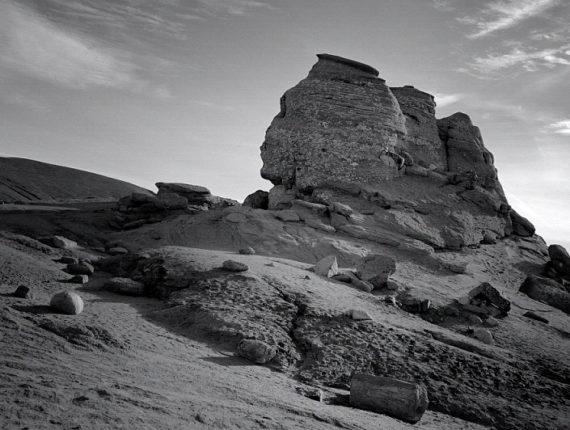 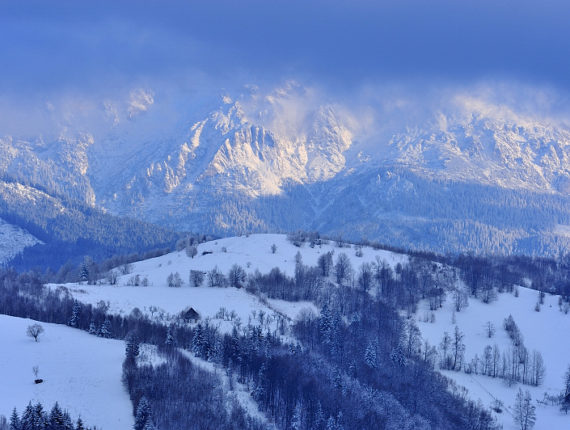 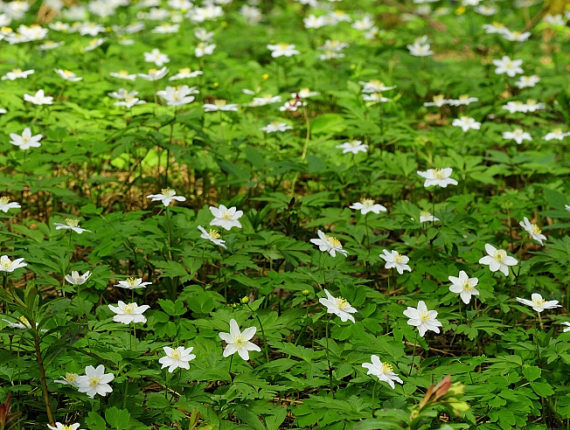 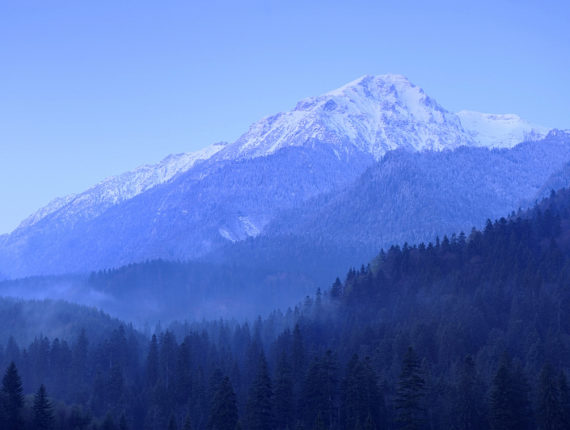 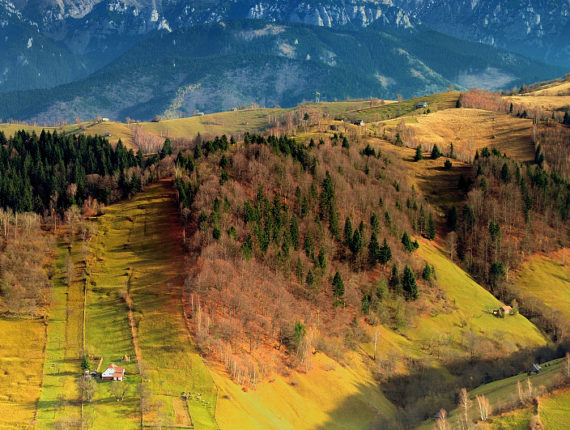 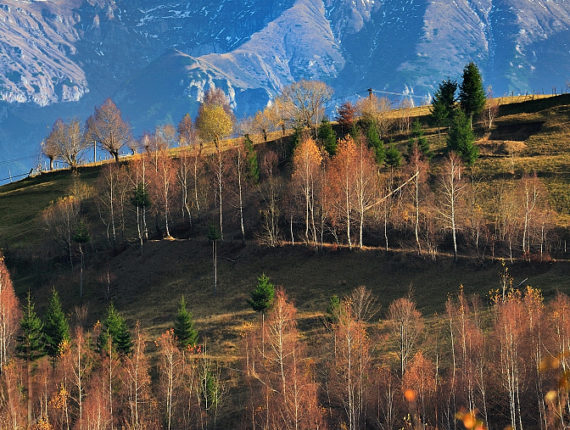 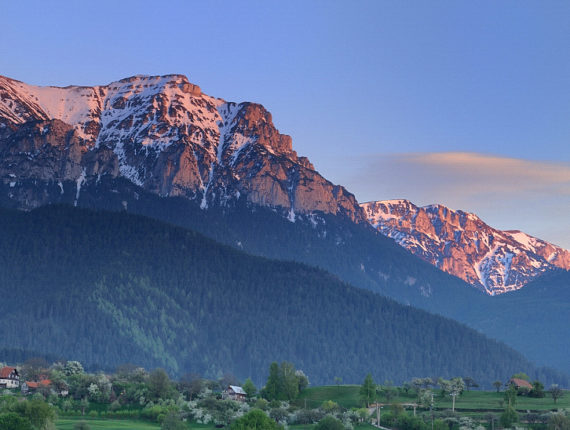 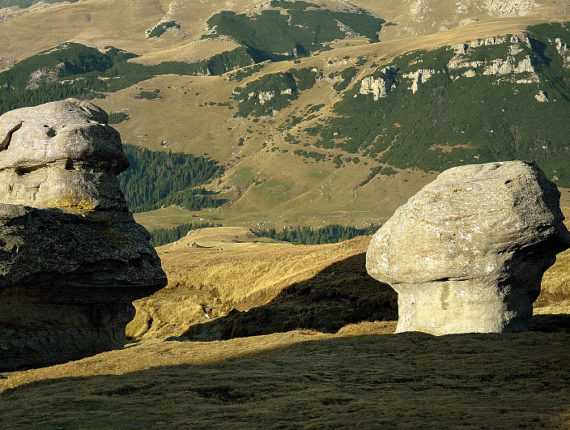 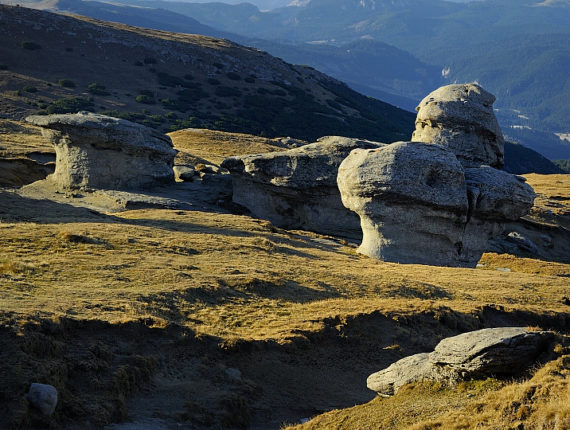 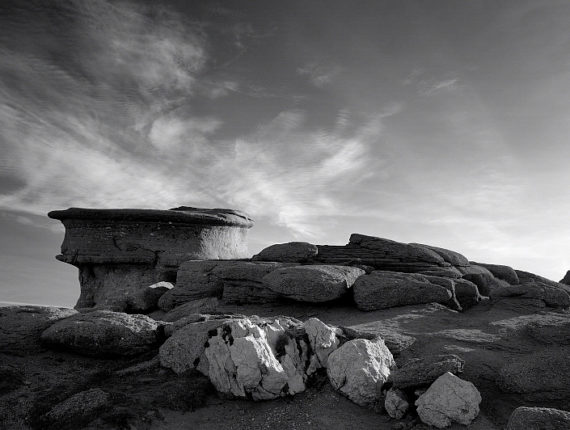 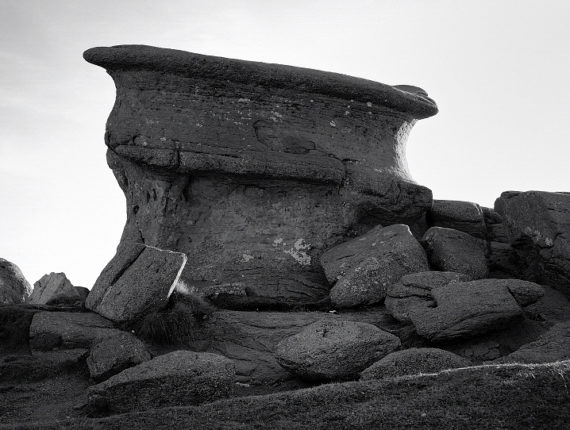 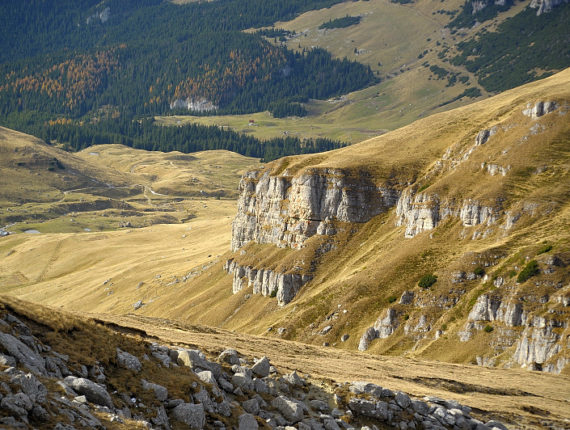 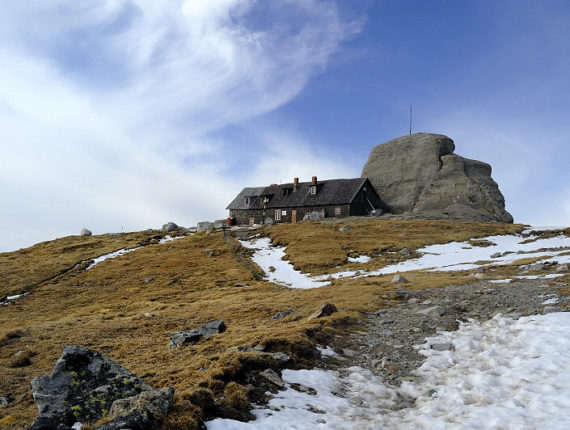 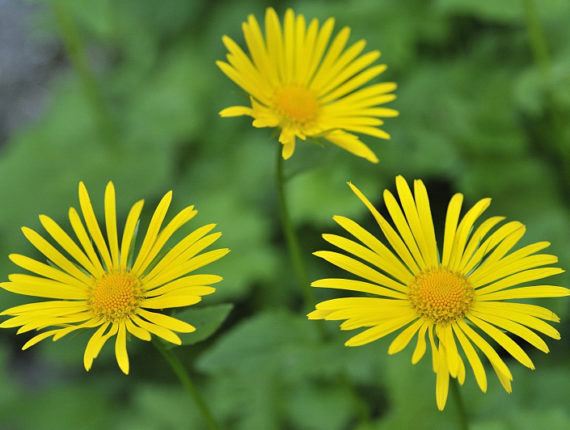 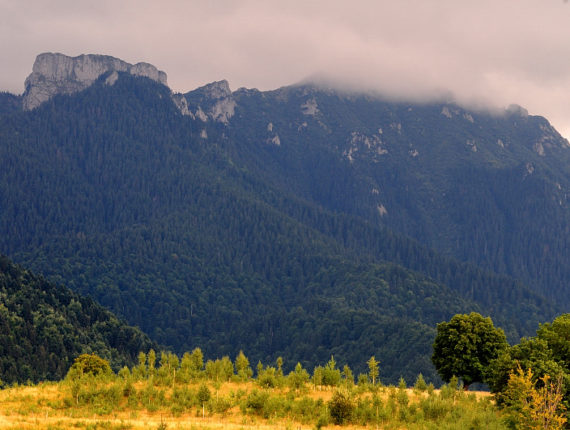 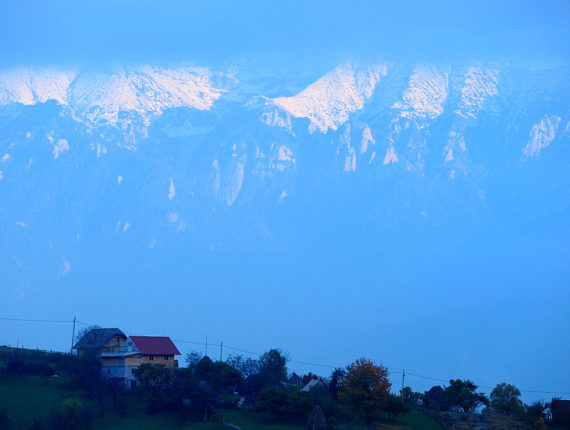 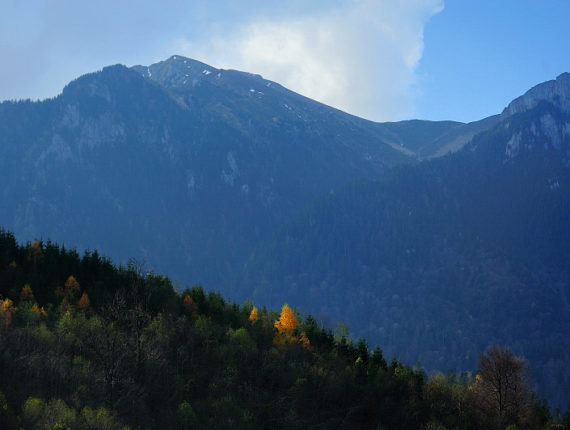 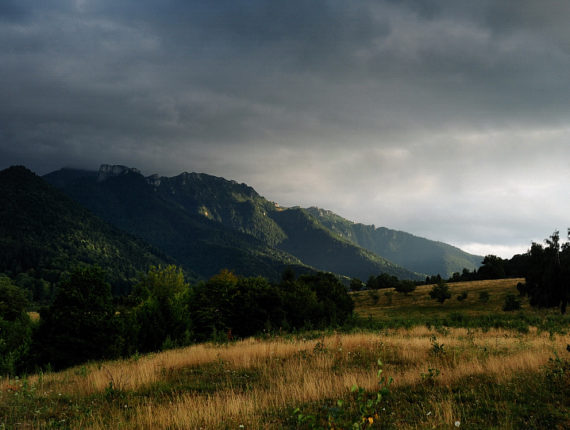 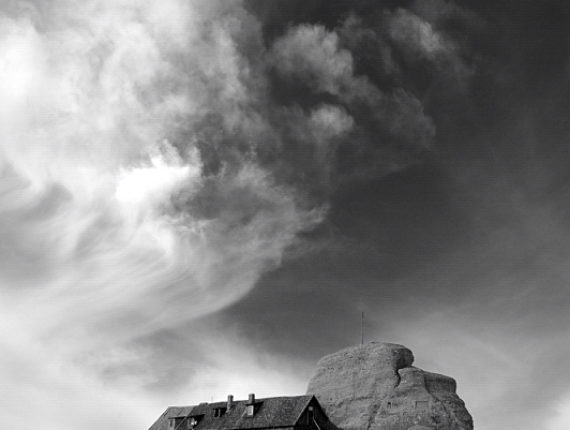 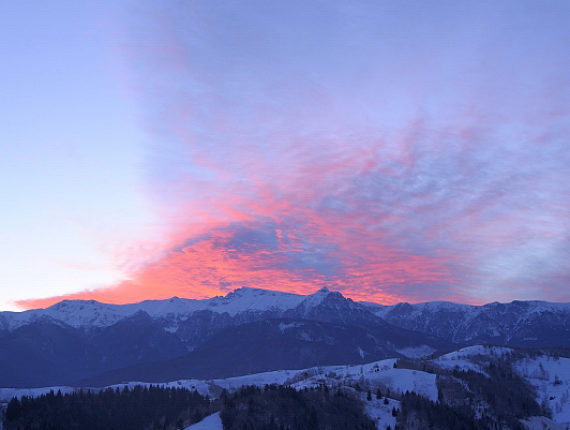 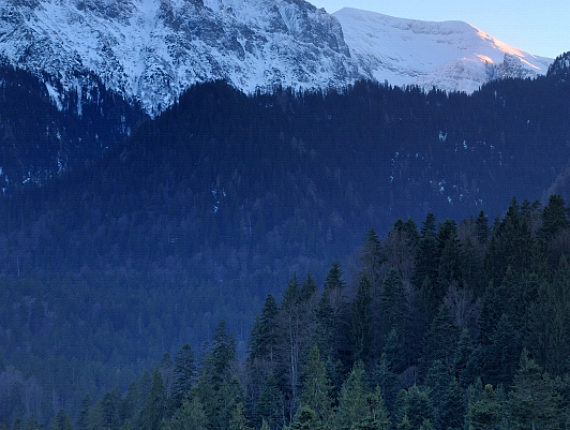 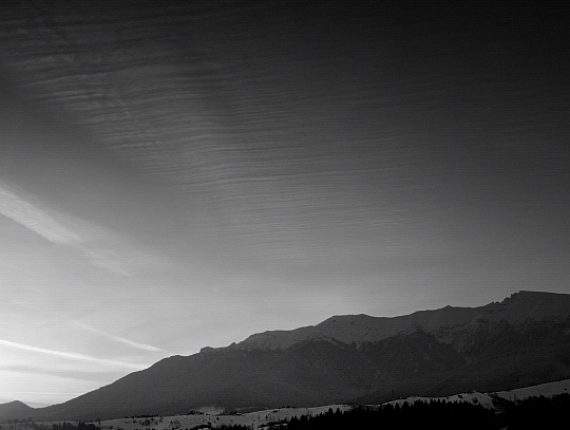 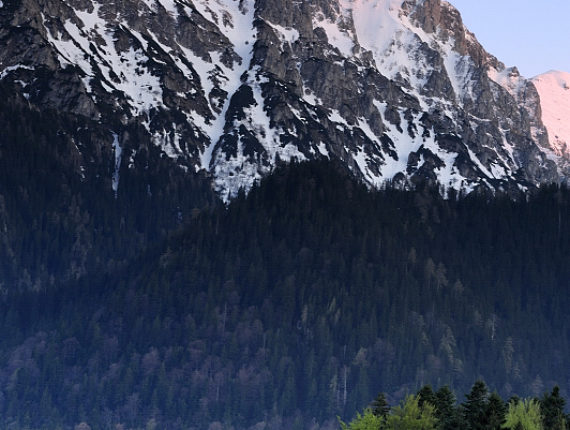 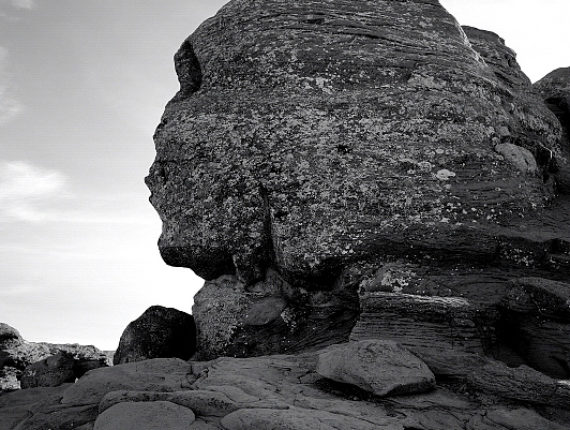 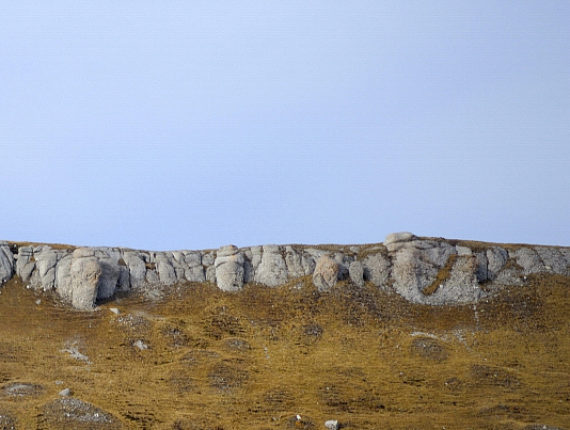 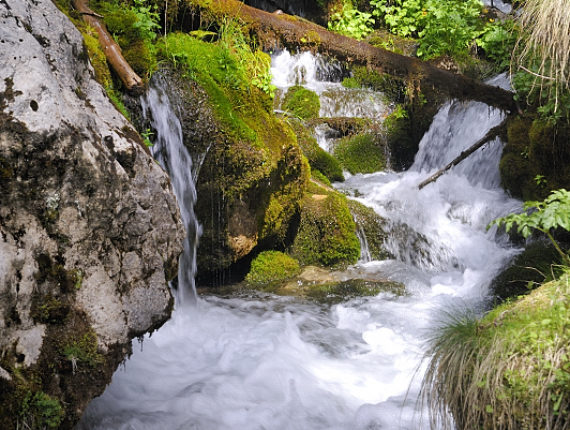 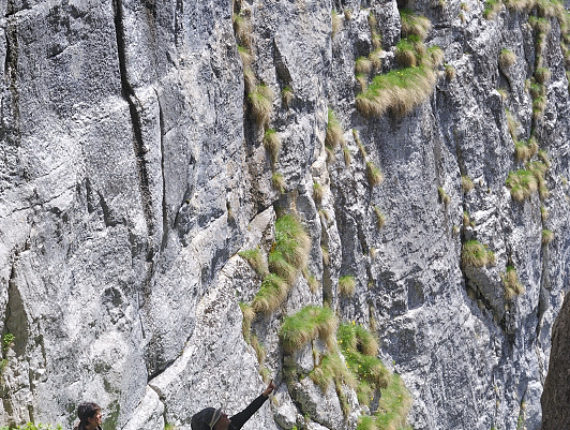 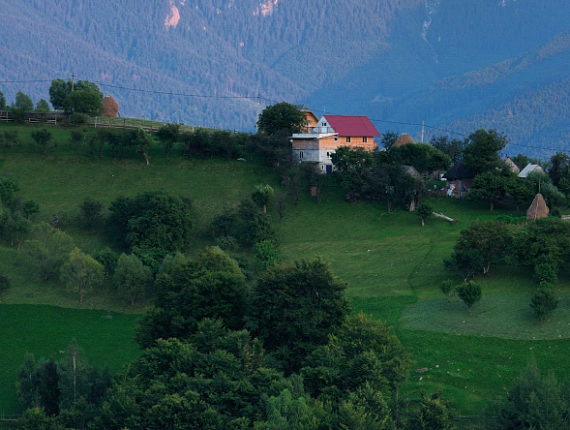